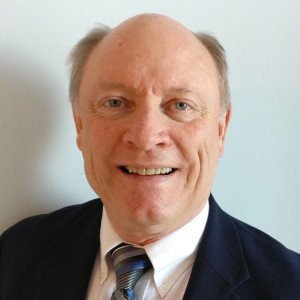 Dr. Danny Loe has been a Teaching Fellow at the Institute for Biblical and Theological Studies (IBTS) for Eastern Europe since 2005. He is also the Coordinator of the Theological Foundations for Leadership (Eastern Europe).

As a Cru staff, he has served in various leadership roles since 1974 while also training and developing leaders for CCC in Japan and the Philippines. From 1995 to 2000, he also served at Dallas Theological Seminary. He worked with the Asia Impact HR team from 2000 to 2003, and was a lecturer at East Asia School of Theology in Singapore from 2002 to 2005.

Danny is married to Rebekah, and they have four grown children David, Jonathan, Grace, and Susanna. They are all working or studying in the States. Some of the things he enjoys are reading, taking walks with his wife, and keeping up with current events and politics.

HOW TO GET TO IGSL