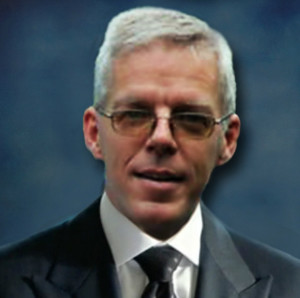 From 1992 to 2008, David served as International Representative, helping to start the ministry in Albania. He developed the Albania Great Commission Training Center (GCTC), and served as director from 1994 to 1999. He was also involved in senior staff training and development from 2001 to 2005.

He is married to Yulia, and they are blessed with two beautiful children. In his spare time, he enjoys biking and playing soccer with his boys.

HOW TO GET TO IGSL